The story of George Mueller and the Captain going to Quebec 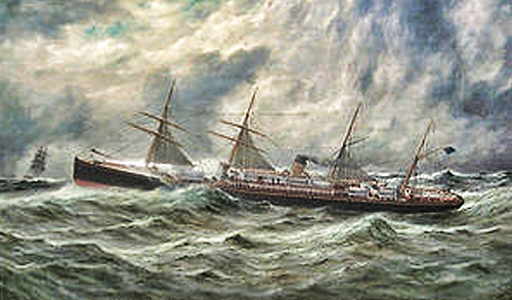 Charles Inglis, the well known evangelist, relates the following remarkable incident:
"When I first came to America, thirty one years ago, I crossed the Atlantic with the captain of a steamer who was one of the most devoted men I ever knew; and when we were off the banks of Newfoundland he said to me: 'Mr. Inglis, the last time I crossed here, five weeks ago, one of the most extraordinary things happened that has completely revolutionized the whole of my Christian life. Up to that time I was one of your ordinary Christians. We had a man of God on board, George Muller, of Bristol. I had been on that bridge for twenty two hours, and never left it. I was startled by someone tapping me on the shoulder. It was George Muller.

" 'Captain,' said he, 'I have come, to tell you that I must be in Quebec on Saturday afternoon.' This was Wednesday.

" 'Very well, if your ship can't take me, God will find some other means of locomotion to take me. I have never broken an engagement in fifty seven years.'

" 'I would willingly help you, but how can I? I am helpless.'

"I looked at this man and I thought to myself, 'What lunatic asylum could the man have come from? I never heard of such a thing.'

" 'No,' he replied, 'my eye is not on the density of the fog, but on the living God, who controls every circumstance of my life.'

"He went down on his knees, and he prayed one of the most simple prayers. I thought to myself, 'That would suit a children's class, where the children were not more than eight or nine years of age.' The burden of his prayer was something like this, '0 Lord, if it is consistent with Thy will, please remove this fog in five minutes. You know the engagement You made for me in Quebec for Saturday. I believe it is Your will.'

"When he had finished, I was going to pray, but he put his hand on my shoulder and told me not to pray.

" 'First,' he said, 'you do not believe God will do it; and, second, I believe He has done it. And there is no need whatever for you to pray about it.'

"I looked at him, and George Muller said this: 'Captain, I have known my Lord for fifty seven years and there has never been a single day that I have failed to gain an audience with the King. Get up, Captain, and open the door, and you will find the fog is gone.' I got up, and the fog was gone. On Saturday afternoon George Muller was in Quebec." 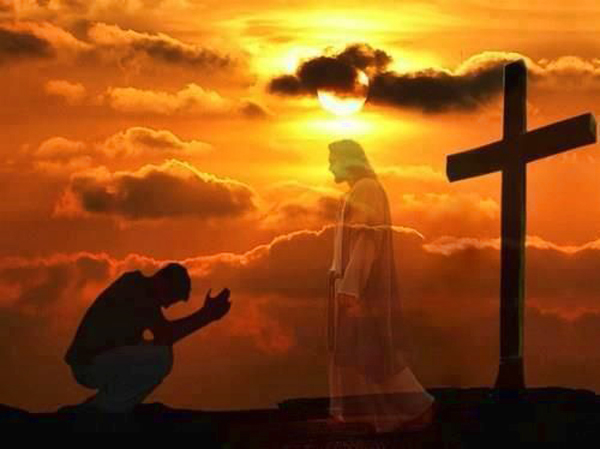