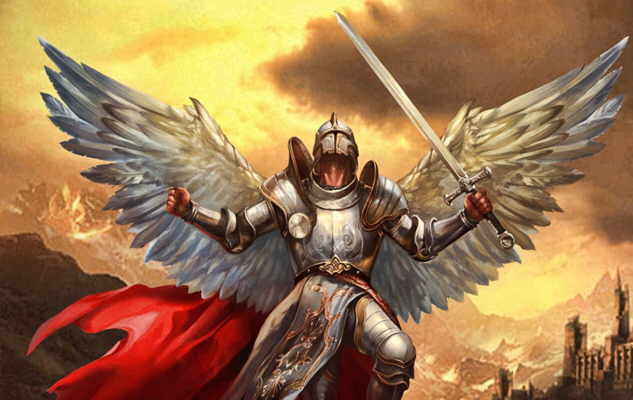 The Setting is the place called Gethsemane. The scripture is Matthew 26:47-53 (NIV)

47While he was still speaking, Judas, one of the Twelve, arrived. With him was a large crowd armed with swords and clubs, sent from the chief priests and the elders of the people.
48Now the betrayer had arranged a signal with them: ōThe one I kiss is the man; arrest him.ö
49Going at once to Jesus, Judas said, ōGreetings, Rabbi!ö and kissed him.
50Jesus replied, ōFriend, do what you came for.ö Then the men stepped forward, seized Jesus and arrested him.
51With that, one of JesusÆ companions (Peter) reached for his sword, drew it out and struck the servant of the high priest, cutting off his ear.
52ōPut your sword back in its place,ö Jesus said to him, ōfor all who draw the sword will die by the sword.
53Do you think I cannot call on my Father, and he will at once put at my disposal more than twelve legions of angels?
54But how then would the Scriptures be fulfilled that say it must happen in this way?ö

Note:  There is a great YouTube video
at the bottom of this web page, that
studies this topic about Jesus having
more than twelve legions of angels
at his disposal from the Father. 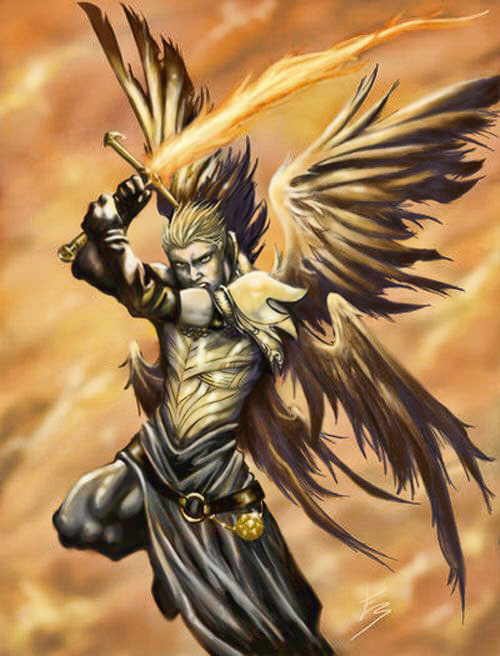 How much strength do you think one angel possesses?

Today IÆd like for you to consider the full impact of JesusÆ words in Matthew 26:53, where He said, Do you think I cannot call on my Father, and he will at once put at my disposal more than twelve legions of angels?

It is important to know the answers to these questions, because the answers reveal the full might that was available to Jesus had He requested supernatural help in the Garden of Gethsemane. Actually, when we take into account the power that was already demonstrated in the Garden and then add the potential assistance and impact of twelve legions of angels, it becomes obvious that there was no human force on earth strong enough to take Jesus against His will. The only way He was going to be taken was if He allowed Himself to be taken! This is why He later told Pilate, ōģThou couldest have no power at all against me, except it were given thee from above…ö (John 19:11).

LetÆs begin with our first question: What is a ōlegionö? The word ōlegionö is a military term that was taken from the Roman army. A legion denoted a group of at least 6,000 Roman soldiers, although the total number could be higher. This means that anytime we read about a legion of anything, we can know it always refers to at least 6,000 of something.

An amazing example of this is found in Mark 5:9, where the Bible tells us that the demon-possessed man of the Gadarenes had a legion of demons. That means this man had at least 6,000 demons residing inside him! 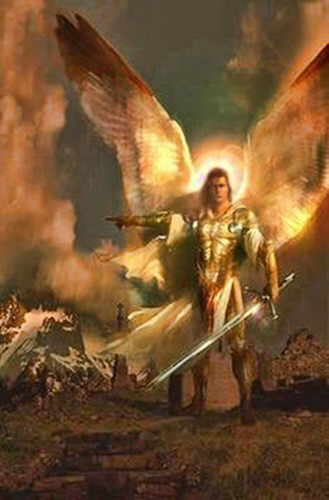 Finally, letÆs look at our third question: What would be the combined strength in this number of angels? Angels are powerful.  In fact, Isaiah 37:36 (NIV) records that the angel of the LORD went out and put to death a hundred and eighty-five thousand men in the Assyrian camp. When the people got up the next morningŚthere were all the dead bodies! So if a single angel had that kind of power, how much combined strength would there be in twelve legions of angels?

Since a single angel was able to obliterate 185,000 men in one night, it would mean the combined strength in a legion of 6,000 angels would be enough to destroy 1,110,000,000 men (that is, one billion, one hundred ten million men) Ś and thatÆs just the combined power in one legion of angels!

Now letÆs multiply this same number 185,000 by twelve legions, or at least 72,000 angels, which was the number of angels Jesus said was available to Him on the night of His arrest. When we do, we find that there was enough combined strength at JesusÆ disposal to have annihilated at least 13,320,000,000 men (that is, thirteen billion, three hundred twenty million men) Ś which is a little less than twice the number of people living on the earth as of August 2016! The world population is the total number of humans currently living. As of August 2016, it was estimated at 7.4 billion. The United Nations estimates it will further increase to 11.2 billion in the year 2100, the reference for world population is at:

What is the World Population in 2016?
as of August 2016 at
https://en.wikipedia.org/wiki/World_population

Jesus didnÆt need PeterÆs little sword that night. Had He chosen to do so, Jesus could have summoned 72,000 magnificent, mighty, dazzling, glorious, overwhelmingly powerful angels to the Garden of Gethsemane to obliterate the Roman soldiers and the temple police who had come to arrest Him. In fact, the combined strength in twelve legions of angels could have wiped out the entire human race! But Jesus didnÆt call on the supernatural help that was available to Him. Why? Because He knew it was time for Him to voluntarily lay down His life for the sin of the human race.

Learn a lesson from Jesus and from the apostle Peter. Jesus didnÆt need PeterÆs undersized, insignificant sword to deal with His situation. What good would a single sword have been against all the troops assembled in the Garden that night anyway? PeterÆs actions were a perfect example of how the flesh tries in vain to solve its own problems but cannot. Jesus had all the power that was required to conquer those troops.

As you face your own challenges in life, always keep in mind that Jesus has the power to fix any problem youÆll ever come across. Before you jump in and make things worse by taking matters into your own hands, remember the story of Peter! The next time youÆre tempted to ōgrab a sword and start swinging,ö take a few minutes to remind yourself that Jesus can handle the problem without your intervention. Before you do anything else, pray and ask the Lord what you are supposed to do. Then after you receive your answer and follow His instructions, just watch His supernatural power swing into action to solve the dilemma you are facing! 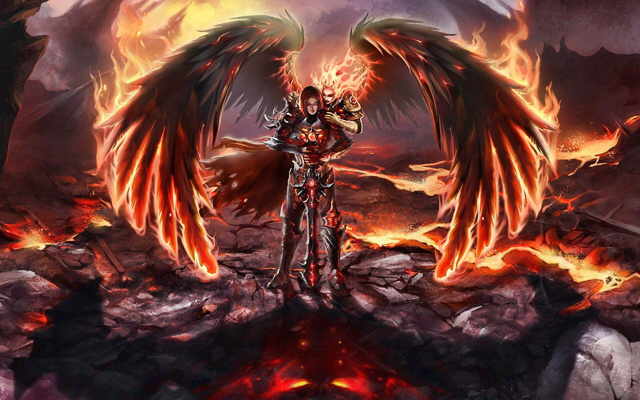 My Prayer for Today

Lord, I am so glad You have the power to put an end to my problems! So many times IÆve acted just like Peter, swinging furiously in the strength of my own flesh as IÆve tried to solve my problems without Your help. Forgive me for wasting so much time and energy! Today I ask You to speak to my heart and tell me what I am supposed to do; then help me follow Your instructions to the letter. Give me the patience to wait while You supernaturally work behind the scenes to resolve my questions.

My Confession for Today

I boldly and joyfully affirm that Jesus Christ has all the power needed to fix my problems! I am not smart enough by myself to figure out how to get out of my messes, so I turn to Him to give me wisdom, insight, power, and the answers I need to get from where I am to where I need to be. His power works mightily through me, and that divine power is being released right now to tackle the challenges I face in life and bring me to a peaceful place of resolution in every situation.

Two Questions for you to think about

1. Has there ever been a moment in your life when you got in a hurry and acted too fast Ś and then later regretted your actions?

2. When you candidly examine your life, do you find that the same problems keep resurfacing again and again? Does this indicate that you are trying to solve those problems in the strength of your flesh instead of relying on the power of Jesus to help you?

Would you like to watch a youtube video
on the subject of "The scripture Matthew 26:47-53"?
Do you think I cannot call on my Father,
and he will at once put at my disposal
more than twelve legions of angels?


This Video Is A Very Valuable and Worthwhile Video
Remember this is GOD who is All Powerful!