For Christians, Easter is a deeply religious holiday, celebrating the day Jesus arose from the dead after the Crucifixion. It has also become a highly commercial event, full of chocolate rabbits, decorated Easter baskets, and colorful eggs. And, of course, there’s the Easter Bunny, dropping off baskets of treats in the middle of the night to delight children everywhere on Easter morning. But how did all the candy chicks, chocolate bunnies, and dyed eggs become such a large part of the celebration?

Some claim that the word Easter derives from Eostre, a pagan goddess of spring and fertility. According to folklore, Eostre found a bird dying from the cold and turned it into a rabbit so its fur would keep it warm—but that rabbit still laid eggs like a bird. “In one version of the story, the bunny paints and decorates the eggs as a gift to Eostre to show his loyalty and love.” It’s possible this story is the reason that bunnies and birds—and chicks, if you ask the company that makes the popular Peeps marshmallow candies—are connected with the holiday. 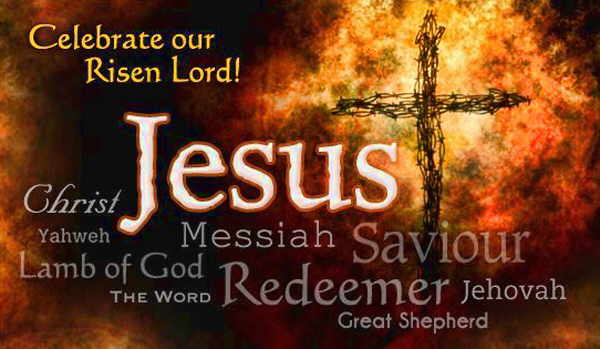 Dyeing Easter eggs may have a deeper religious connection as well. One tradition regarding Easter eggs is related to Mary Magdalene, the first person to see Jesus after the Resurrection. She was holding a plain egg in the presence of an emperor and proclaiming the Resurrection of Jesus Christ. The emperor said that Jesus’ rising from the dead was as likely as that egg turning red—and the egg turned bright red while he was still speaking. In addition, for the 40 days leading up to Easter, known as Lent, Christians begin preparing for the holiday by praying, meditating, and making personal sacrifices. “Christians [have historically] prepared themselves by forgoing ordinary dietary items, such as meat, eggs, and milk.” “For many years, Easter was known in Western Europe as Egg Sunday, for eating eggs on that day was one of its joys.” Those eggs were often presented in baskets lined with colored straw to resemble a bird’s nest, thanks again perhaps to Eostre. 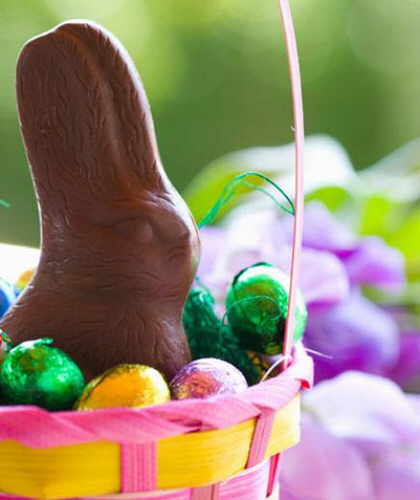 Where does all the chocolate come from? “The tradition of chocolate eggs began in 19th-century France and Germany and soon spread to the rest of Europe and eventually the United States.” “To receive the special Easter eggs, children were told to make nests from hats or baskets so the Easter Bunny could leave them there.” Many Christians are also eager to eat chocolate on Easter because it’s a common modern-day sacrifice during Lent.

Another typical Easter food is lamb. “Lamb is traditional because Jesus' last supper was the Passover meal.” “If he ate meat during that meal, it would have been lamb.” But Jews traditionally do not eat pork, so why is ham so often a part of the Easter table? “Salted pork would last through the winter and be ready to eat in spring before other fresh meat was available,” says Hood. 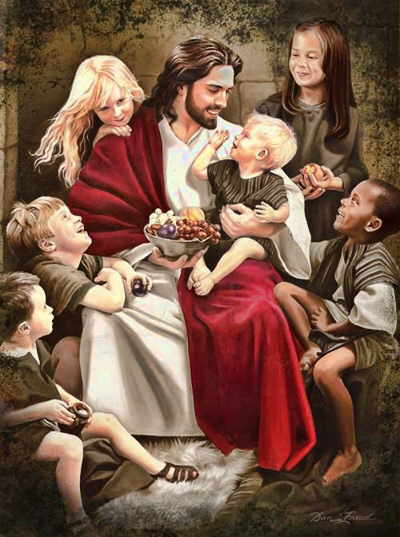 It’s very likely that children play an important role in the origin of the fun side of Easter. “For Christians, this is a serious holy day, dealing with issues of life and death.” “Because of the difficulty of sharing these big issues in age-appropriate ways, sometimes we divert to the more lighthearted symbols of eggs and rabbits, hence the proliferation of Easter-egg hunts at churches.” 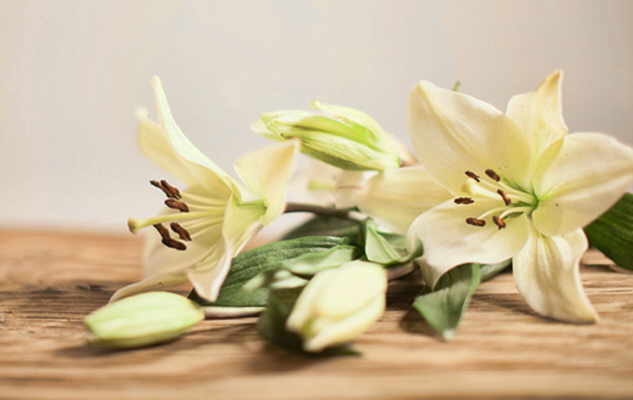 As we reflect on the Resurrection of Jesus, let's take some time to praise Him and ask for even more of His Presence in our lives! Here's a simple prayer you can reflect on:

Thank you for the gift of eternal salvation that we get to celebrate on Easter morning. Your love is so great! Come close to me and renew my mind to let go of everything I've held on to that hinders me and entangles me. (Hebrews 12:1) I ask you to draw near to me as I draw near to you and purify my heart. (James 4:8)

Thank you for being the example of mercy when you ministered to and saved a thief while you suffered your own death. Your love covers a multitude of sins! (1 Peter 4:8) I repent of my sins and ask you to cover me with your love and help me love others deeply.

Help me to forgive those who have offended me and give me the courage to bless my enemies. (Matthew 5:44)

Thank you for the anchoring of peace the Cross gives us. When difficult times find me, help me keep my eyes on you. (Hebrews 12:2) Help me calm and quiet my soul so I can find full contentment in You alone. (Psalm 131:2)

Thank you for the promise of joy and the restoration to the Father through the work of the Cross. (Isaiah 35:10) Let me remember to take active steps in rejoicing together in fellowship with family and friends. May we never forget the good works You have done in our lives. (Psalm 145:10-11)

I praise you that you are the gift of HOPE. Nothing can separate me from your love for not even death could do it. I love you, Jesus!

"Blessed is he who comes in the name of the Lord! Hosanna in the Highest!" Matthew 21:9 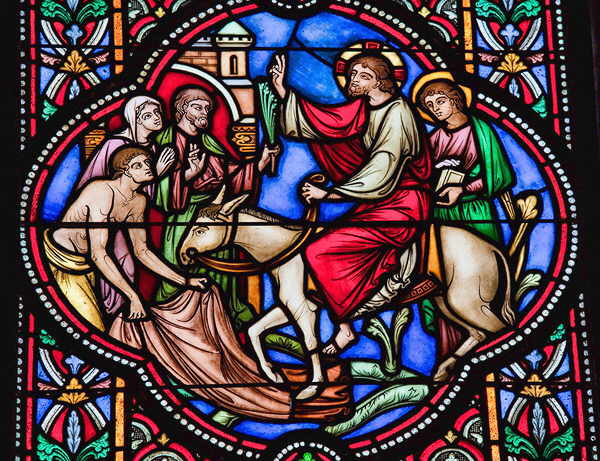 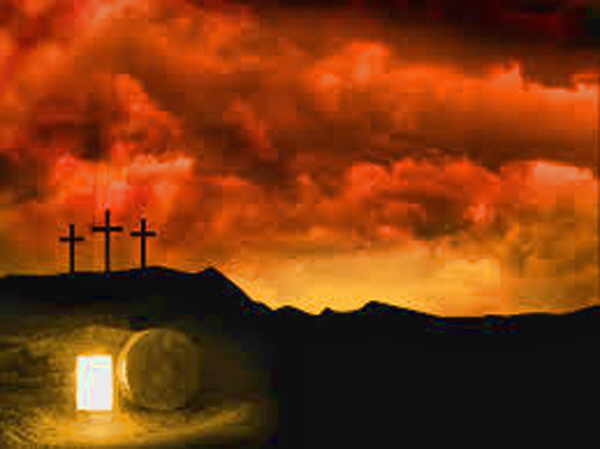