Is Grace Ever A License To Sin?

Scripturally, and obviously, the answer is no. On the contrary, Romans 6:14 tells us that God’s grace is the power over sin.

But perhaps you know of someone who, when confronted about his or her adulterous relationship, simply said, as if it were a matter of fact, “Well, I’m under grace, so you can’t condemn me.” Or maybe the person has shown no desire to stop a lifestyle of sin and defends himself or herself by saying, “God’s grace covers me.”

As with any truth from God, there will be a minority who misunderstand and abuse God’s amazing grace. But how do we address this problem without backing away from God’s grace? What do we say to those who use grace as a license to sin? Are these people truly living under grace in the first place?

If you’ve been asking the same questions and perhaps even know of someone who’s abusing grace unashamedly, I hope that reading a bit more will bring more clarity to this issue:

Romans 6:14 shows us that grace is what frees us from the dominion of sin. A revelation of grace will never produce a licentious lifestyle. On the contrary, it will set one free from all sorts of sinful lifestyles. Time and time again, our ministry has received praise report after praise report that have testified to this—real and personal stories of addictions supernaturally and permanently broken and of marriages restored to the glory of God. You can read some of them here.

My friend, you may have come across erroneous interpretations of the gospel of grace that may have put doubts in your heart about hearing and receiving God’s grace. But don’t let these rob you of the treasure of the true gospel that is clearly laid out in God’s Word and of its power to set you free from a cycle of sin and defeat. 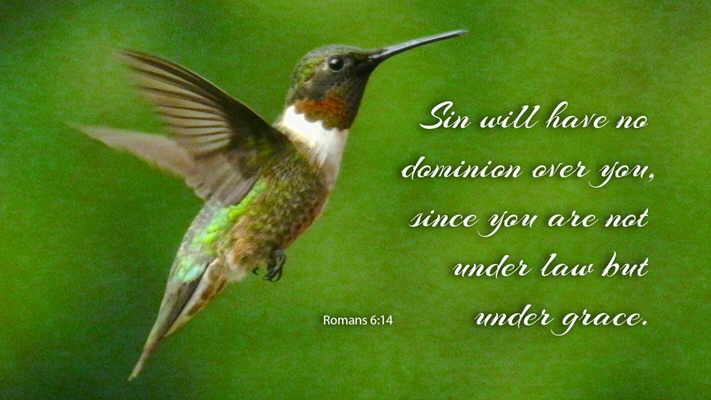