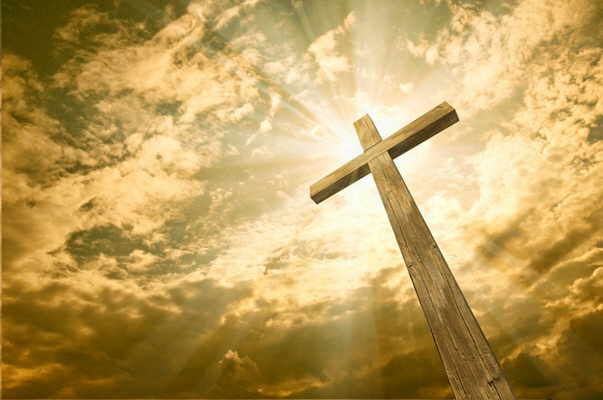 Question: "What is righteousness?"

Answer: Dictionaries define righteousness as “behavior that is morally justifiable or right.” Such behavior is characterized by accepted standards of morality, justice, virtue, or uprightness. The Bible’s standard of human righteousness is God’s own perfection in every attribute, every attitude, every behavior, and every word. Thus, God’s laws, as given in the Bible, both describe His own character and constitute the plumb line/way by which He measures human righteousness.

The Greek New Testament word for “righteousness” primarily describes conduct in relation to others, especially with regards to the rights of others in business, in legal matters, and beginning with relationship to God. It is contrasted with wickedness, the conduct of the one who, out of gross self-centeredness, neither reveres God nor respects man. The Bible describes the righteous person as just or right, holding to God and trusting in Him (Psalm 33:18–22).

This means that we are made righteous in the sight of God; that is, that we are accepted as righteous and treated as righteous by God on account of what the Lord Jesus has done. He was made sin; we are made righteousness. On the cross, Jesus was treated as if He were a sinner, though He was perfectly holy and pure, and we are treated as if we were righteous, though we are defiled and depraved. On account of what the Lord Jesus has endured on our behalf, we are treated as if we had entirely fulfilled the Law of God and had never become exposed to its penalty. We have received this precious gift of righteousness from the God of all mercy and grace. To Him be the glory! 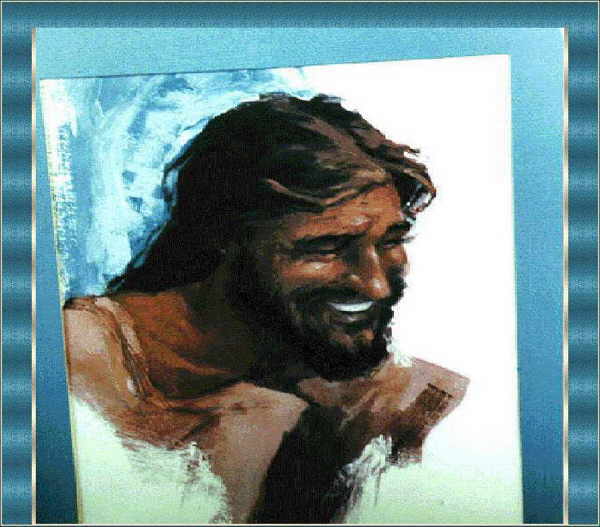 Righteousness is the state of moral perfection required by God to enter heaven.

However, the Bible clearly states that human beings cannot achieve righteousness through their own efforts: "Therefore no one will be declared righteous in God's sight by the works of the law; rather, through the law we become conscious of our sin." (Romans 3:20, NIV).

The law, or the Ten Commandments, shows us how far we fall short of God's standards.

The only solution to that dilemma is God's plan of salvation.

People receive righteousness through faith in Jesus Christ as Savior. Christ, the sinless Son of God, took humanity's sin upon himself and became the willing, perfect sacrifice, suffering the punishment mankind deserved. God the Father accepted Jesus' sacrifice, through which human beings can become justified.

In turn, believers receive righteousness from Christ. This doctrine is called imputation. Christ's perfect righteousness is applied to imperfect humans.

The Old Testament tells us that because of the sin of Adam, we, his descendants, have inherited his sinful nature. God set up a system in Old Testament times where people sacrificed animals to atone for their sins. The shedding of blood was required.

Christ's shed blood covers our sins. No more sacrifices or works are required. The Apostle Paul explains how we receive righteousness through Christ in the book of Romans.

Salvation through this crediting of righteousness is a free gift, which is the doctrine of grace. Salvation by grace through faith in Jesus is the essence of Christianity.

No other religion offers grace. They all require some type of works on behalf of the participant.

Christ's righteousness is credited to our account and makes us holy before God. Bible Verse About Righteousness

Romans 3:21-26
But now the righteousness of God has been manifested apart from the law, although the Law and the Prophets bear witness to it—the righteousness of God through faith in Jesus Christ for all who believe. For there is no distinction: for all have sinned and fall short of the glory of God, and are justified by his grace as a gift, through the redemption that is in Christ Jesus, whom God put forward as a propitiation/an atoning sacrifice by his blood, to be received by faith. This was to show God's righteousness, because in his divine forbearance he had passed over former sins. It was to show his righteousness at the present time, so that he might be just and the justifier of the one who has faith in Jesus. 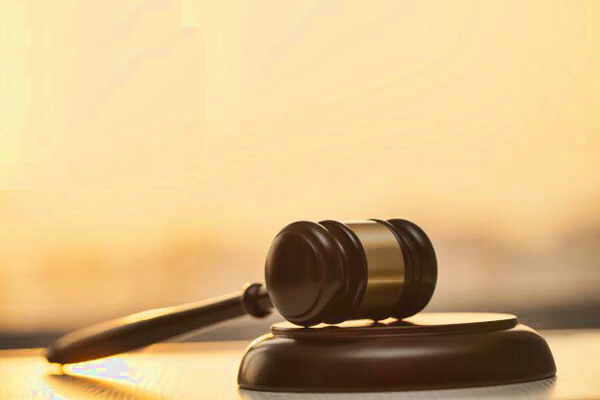